Edward was born in the glorious and historically rich city of Stone Mountain, Georgia. He obtained his undergraduate degree in physical education from Virginia State University where he started quaterback as a True Freshmen. Edward acquired his masters in Sports Administration from Georgia State University and pursued a career as an investor and financial planner after he obtained both his series 6 and series 63 certifications through FINRA.

In his tenure as a finance guy, Edward witnessed many players crippled by terrible contracts, abysmal counsel, and lack of financial literacy. Recognizing these problems, In 2018 he decided to act by creating Checkmate Sports and Entertainment in order to be the change he wanted to see in the industry, in addition to helping athletes elevate and maintain financial freedom long after they hang their jerseys up.

TO EMPOWER EVERY ATHLETE AND ASSIST THEM IN ACHIEVING OPTIMUM HEALTH, FINANCIAL FREEDOM, AND ULTIMATE PURPOSE.

WE'LL ASSIST IN EVERY WAY POSSIBLE TO RAISE OUR CLIENT'S DRAFT STOCK.

January 1st - May 1st, we'll provide a stipend so our client can focus on doing what they love.

Prior to showtime, we'll align our clients with the best facilities available in order to prepare them for the big day.

Professional sports demand excellence from both the body and the mind. We make sure our clients are prepared all around. 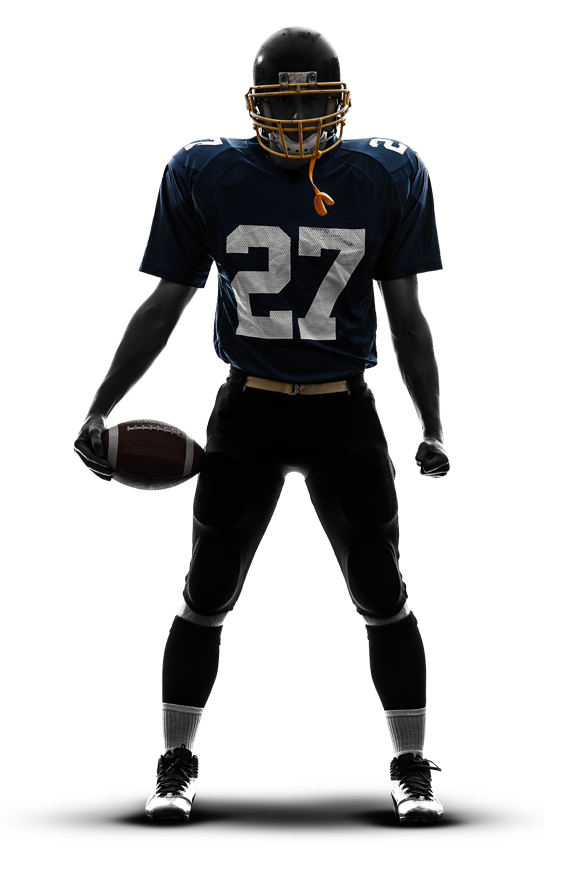 Our clients are feeding a machine. We'll align our client with the best nutritionists in order to reach optimum size and health.

The body is a temple, and in this business-- an investment as well. We'll make sure that our clients are receiving proper medical attention and therapy to rehab properly.

Offensive linemen and defensive backs, play the same game but act in two different worlds. We don't curate a cookie-cutter program. Our clients get the best training for the exact job that they do.

LOOKING FOR JOB OR INTERNSHIP?

Are you interested in a job or internship with CheckMate Sports and Entertainment? Email your Cover Letter & Resume to jobs@checkmatesport.net 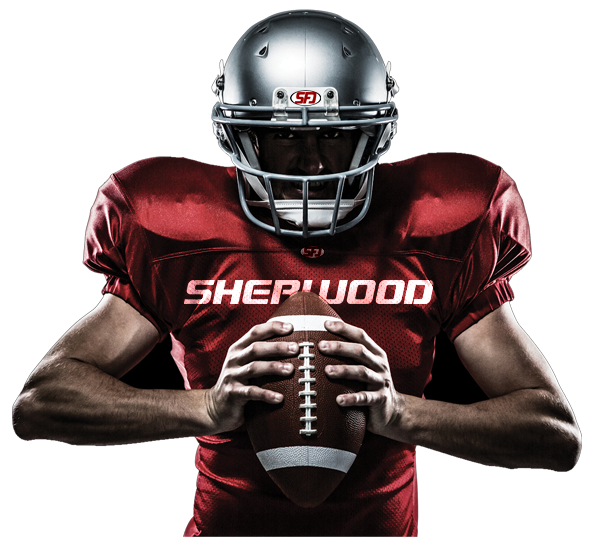